A PhD student/researcher of the Research Training Group 'Nominal Modification' at the Goethe University, Frankfurt am Main, Germany

Since October 2017, I have been a PhD student/researcher as a part of the Research Training Group ‘Nominal Modification’, at the Goethe University, Frankfurt am Main in Germany. The title of my dissertation project is ‘Referential properties of Serbian possessive modifiers’, conducted under the supervision of Prof. Esther Rinke.

In my thesis, I am investigating the structure of Serbian nouns modified by possessives with a main focus on their referential possibilities. I discuss and compare the behaviour of Serbian possessive modifiers in the subject position in constructions that have been claimed to violate Binding Principles B and C: lexical and pronominal possessives modifying a noun in subject position and R-expressions and pronouns in object positions respectively. By providing empirical support, I want to investigate whether this phenomenon in Serbian differs from typical DP languages such as English or German. I assume that possessives should be analysed as belonging to a separate pronominal category Poss which has referential features, and be located in a position from which they do not c-command the object, such as SpecAgrP and have an additional projection above. The results from my experiment suggest that Serbian native speakers allow for a coreferential interpretation between possessive modifiers and R-expressions/pronominal objects, suggesting that we are not dealing with the violation of binding principles as previously assumed. 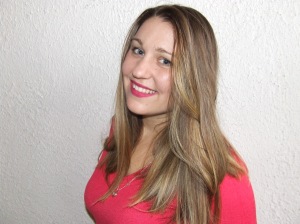